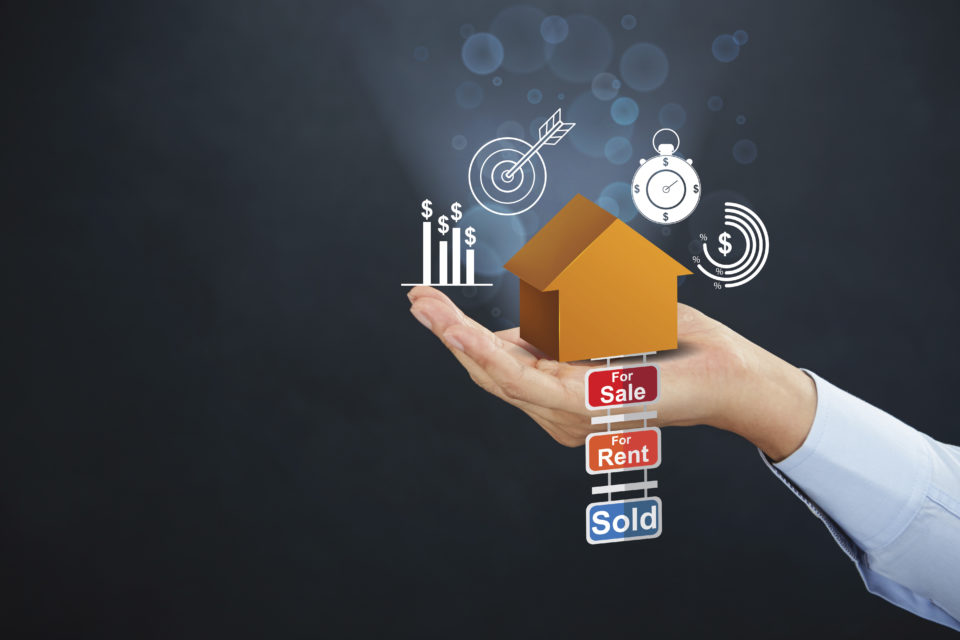 Various indicators paint a rosy picture of the property market activity in Vancouver. Housing sales in the January–August period are about 14 percent higher than in the same period last year. Yet, this compares to an expected decline in housing sales of nearly 15 percent in the country as a whole. In fact, the home sales rebound in Canada, forecast for next year, will be driven primarily by a robust recovery in sales in British Columbia and Alberta, with the Vancouver area leading the way. Increased housing demand, especially given limited inventory levels, will put an upward pressure on prices, making investments in Vancouver highly desirable.

Residential real estate in Vancouver has shown remarkable resilience in the current downturn. While the market has recorded a 5 percent decline in home values compared to the peak reached in 2008, home prices in Vancouver have risen, on average, 17 percent each year since 1980. 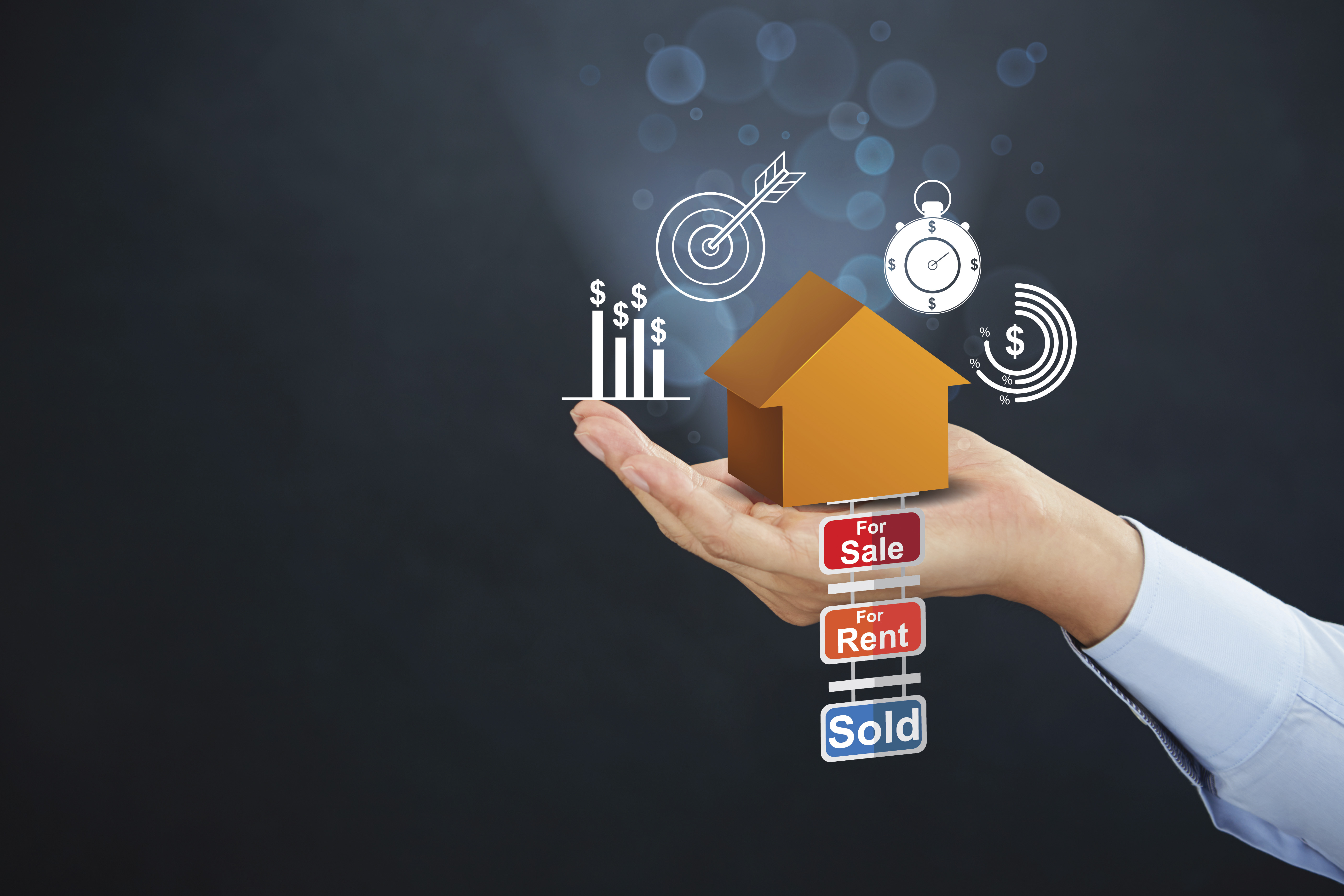 In fact, inventory levels in Vancouver have already fallen as many buyers have taken the advantage of low mortgage rates and well-priced properties in desirable locations. New listings are down approximately 23 percent from last year. According to RE/MAX Canada, residential real estate market in Vancouver is currently considered balanced, with purchasers and vendors on the same page for the first time in years. This has exerted pressures on prices, which bodes well for those expecting to earn capital returns on their investment properties.

On the other hand, Canadian real estate market—and especially that of Vancouver real estate—should prove attractive to international real estate investors for several reasons. Canada’s economic growth next year will be at least double that expected in the United States and more than quadruple that of Europe. Moreover, the Canadian banking sector, which is ranked by the World Economic Forum as the soundest banking system in the world, has created a sound financial environment in Canada that ensures the security of real estate investments in an otherwise highly volatile global investment environment. Besides, the advent from 2010 Olympics as well as the opportunity on showcasing Vancouver globally could somehow bode well on all residential form of real estate for and in the next coming years. Therefore, investing in Vancouver’s real estate could be a sound investment strategy for international investors.

In fact, the unemployment rate in British Columbia has increased by 3.5 percentage points in a year to 7.7 percent in the second quarter of 2009, wages in the region have actually increased by 2.2 percent. At the same time, consumer confidence has rebounded and most Canadians now believe that the market is expected to turn around, making this the right time to buy. Considering the impending economic recovery, British Columbia, including Vancouver, should see employment and wages rebound. As the region is expected to lead the rebound in the housing activity in Canada next year, Vancouver real estate investments should benefit from the current and emerging economic trends.

There are quite a few luxury homes for sale in Vancouver west side and downtown area. To invest in Vancouver point grey real estate is ensured to be one of your favorable options! 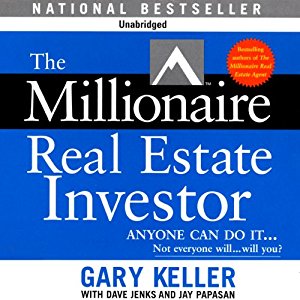